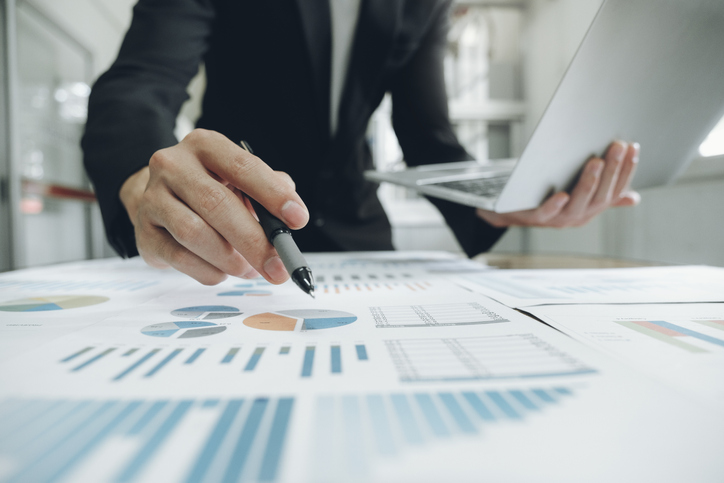 Secondary peril events like severe thunderstorms, tornadoes, and wildfires have begun to comprise a larger portion of insured losses, according to a new report from AM Best. Both commercial and personal underwriters should start taking such rising risks into account as they model potential losses and set rates.

Secondary perils are normally described as small to mid-sized impacts or events that follow a primary one. For example, a primary peril, like a hurricane, could lead to flooding, a secondary peril. Secondary perils also include some independent events, such as torrential rain, wildfires, or drought. Because secondary perils used to be considered less costly, they were categorized differently than large-scale events.

According to the AM Best report, however, it’s becoming more common for at least one secondary peril in a year to result in losses over $10 billion.

“As we have seen with population growth in wildfire-exposed areas in California and other western states, higher economic and insured losses are occurring despite natural catastrophes of lesser intensity,” AM Best’s associate director of industry research and analytics David Blades pointed out.

Citing data over the last 40 years, AM Best showed an increase in the frequency of high-loss natural catastrophe events —a trend that has only worsened in the previous decade. For example, between 1980 and 1989, 29 weather events resulted in over $1 billion in total losses. However, from 2010 to 2019, 123 $1 billion-plus events occurred. 50 such events occurred between 2018 and 2020 alone.

Recent estimates for 2021 put insured losses from natural catastrophes at over $105 billion, marking the fourth highest annual loss total in 60 years. That total likely does not even include the Colorado wildfires or fierce tornado that struck Kentucky mid-December. Notably, two of the three worst disasters last year were weather events in the United States: the February winter storm in Texas (estimated at $23 billion) and Hurricane Ida ( $65 billion).

With each primary peril, the impact of secondary perils rises as well. Secondary perils are also challenging because they’re often highly localized, meaning they can be shaped by human behavior. For example, as paved surfaces increase in a rapidly urbanizing area, rainwater can pool more easily after an isolated storm. These considerations increase the difficulty of modeling secondary perils.

Climate change has a clear impact on the severity and number of both primary and secondary perils, but AM best also noted that population growth in catastrophe-prone areas of the U.S. also contributes significantly to higher economic and insured losses. Moving forward, insurers and reinsurers may have difficulty understanding when and by how much climate change will affect businesses.

In the short term, organizations must be sure to work with their trusted brokers to carefully assess natural disaster risks and discuss risk management strategies that might prove vital in protecting their assets.